A Missouri Star is Born

How exciting to wake up this morning and see this!

A foal born Jan. 16 at Anheuser-Busch's Warm Springs Ranch near the mid-Missouri town of Boonville is featured in an ad that will appear in Sunday's game between the NFC champion San Francisco 49ers and AFC champion Baltimore Ravens.

The 60-second ad chronicles the bond a Clydesdale foal shares with his trainer. The foal was just a week old when the ad was filmed.

A young Clydesdale foal walks around the feet of her mother at Warm Springs Ranch Wednesday, Jan. 30, 2013, in Boonville, Mo. The foal, born Jan, 16, 2013 at the ranch, is the star of a Budweiser commercial set to air during Super Bowl XLVII on Sunday.

A newborn foal, born in Booneville, Missouri is

going to be featured in the Super Bowl commercial!

Tammy Burks
I'm married to my best friend and we have one spoiled coonhound and one spoiled basset hound!

Looking to have a balanced metabolism? 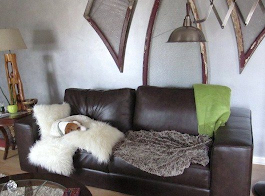 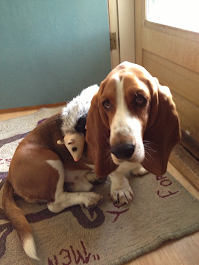 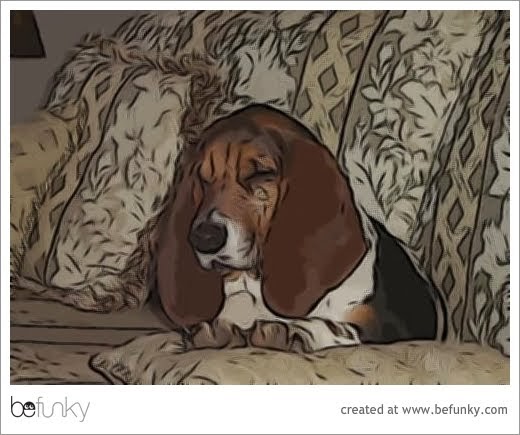